This project involves the exploration of an area close to the NW Botswana border with Namibia and covers 3 licences totalling 694km2.

To date geophysics, soil sampling and drilling has been carried out and over $1.5m spent on the project to date. Analysis of previously drilled core suggests that the magnetic anomaly is due to mafic intrusions, many of which are considered to be feeder zones to the vast basalt lava flows which once covered much of southern Africa. These intrusions display distinct similarities to the feeder zones that host the giant Norilsk deposits in Siberia. The project area covers about two thirds of the KSZ as well as unexplained magnetic anomalies on its eastern flank.

Two helicopter-borne electromagnetic surveys covering a total of 4,070 line-kms over the northern part of the KSZ near the small town of Hukuntsi were completed in September 2018 (Phase 1) and February 2019 (Phase 2) by Geotech from Canada and SkyTEM from Denmark, respectively.

SkyTEM’s innovative new generation 312 HP (High Power) technology achieved exceptional depth of investigation (average 400m) beneath the Kalahari sand cover and Karoo sediments due to the high moment (HM) mode with high current and low base frequency of 12.5 Hz. This system has only been on the market since 2017 and therefore represents a major advance in AEM systems.

Aarhus Geophysics, Kavango’s independent geophysical consultant, has produced detailed 3D electromagnetic and magnetic models of the area flown by SkyTEM. This includes interpreted lithological units; magnetic susceptibility models and conductive targets. The model identifies conductors closely associated with gabbroic intrusives and faults. The modelling allows Kavango to view each line flown as a vertical section with depth penetration down to over 700m in some cases. It also provides for horizontal “slicing” at any depth. This enables Kavango’s geologists to move from line to line, at any depth, to view the conductive targets and their associated host lithologies.

The Ditau prospecting licence (PL169) covers 469km2 and is the most advanced of Kavango’s prospects. The Ditau prospect is a 7km x 5km magnetic and gravity anomaly (see the “Follow-up” grid on the map) with significant zinc-in-soils anomalies. Geochemical soil sampling and geophysics (magnetic and gravity surveys, as well as a ground based geophysics technique known as Controlled Source Audio frequency Magneto Tellurics (CSAMT), have identified a number of large conductive anomalies at depth.

Massive sulphide (base metal) deposits can be detected by CSAMT deep beneath the surface because they conduct electricity easily. The shape, orientation and depth of the conductors determines if the conductor should be drilled, particularly if the conductor coincides with zinc-in-soil (surface) anomalies.

Both holes encountered intense alteration and deformation of the Karoo age rocks, which lie above a mafic intrusive (gabbro), which is almost certainly the source of the magnetic and gravity anomaly.

The alteration in the Karoo sediments appears to be in excess of 300m thick, whilst the alteration penetrates into the gabbro for at least another 75m. Iron and copper sulphide mineralisation is present throughout the altered Karoo sediments and the gabbro. Indicative cobalt mineralisation has been identified in both holes (portable XRF analyses).

The core from both holes has been cut and sampled in Botswana and has been sent for assay and analysis at a laboratory in Australia.

The team at Kavango has an excellent track record of discovery, development and financing of mineral deposits worldwide, particularly Africa.

BSc (Geology) & BSoc Sci (African Studies); 30yrs experience in mineral exploration in southern Africa; formerly at Delta Gold, Reunion Mining & Lonmin; principal behind sale of coal assets to Riversdale in Mozambique, subsequently sold to Rio Tinto for US$4billion. He is the co-founder of Kavango Minerals and is responsible for exploration strategy in Botswana.

CPA (Canada); 35yrs of experience that spans the minerals, financial and legal sectors in Asia and Africa; he was FD at Copperbelt Minerals (Deziwa, copper-cobalt, sold for $197m); he has been responsible for and led numerous corporate structuring work including IPO’s on AIM and the TSX. 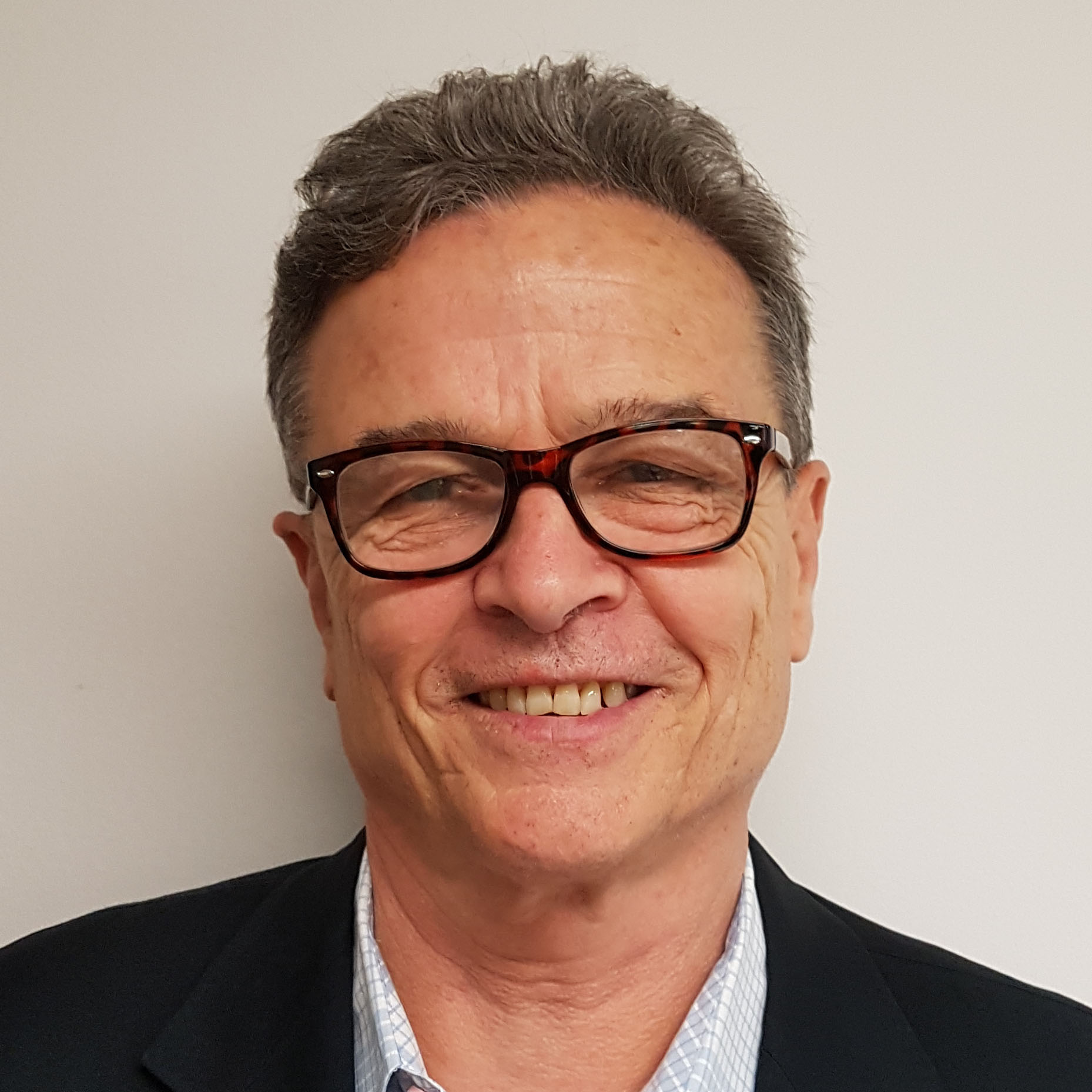 BSc (Geology) & MSc (Geophysics); 30yrs experience in exploration in southern Africa; ex Reunion Mining, Cannister Resources & Rockover; owner of geophysical consulting company in Botswana that has worked throughout southern Africa. He is the co-founder of Kavango Minerals and will oversee day-to-day exploration activities in Botswana.

LEGAL ADVISERS TO THE COMPANY AS TO ENGLISH LAW